1.) 8 out of 10 Utah high school graduates who go on to college, enroll in a USHE institution.

2.) Utah is the #2 state in the nation for higher education.

A 2017 report by US News determined Utah was the second best state in the nation for higher education. This was determined by looking at a variety of factors, such as debt load, graduation rate, and cost. Utah also ranked as the 9th Best State for Education overall, which included both higher ed and PreK-12 rankings.

3.) Utah’s public universities have the third lowest tuition in the nation.

According to new data from the College Board, tuition at Utah’s public universities is once again third-lowest in the nation. The average 2017-18 in-state tuition and fees at Utah’s four-year institutions is $6,790, compared to the national average of $9,970. 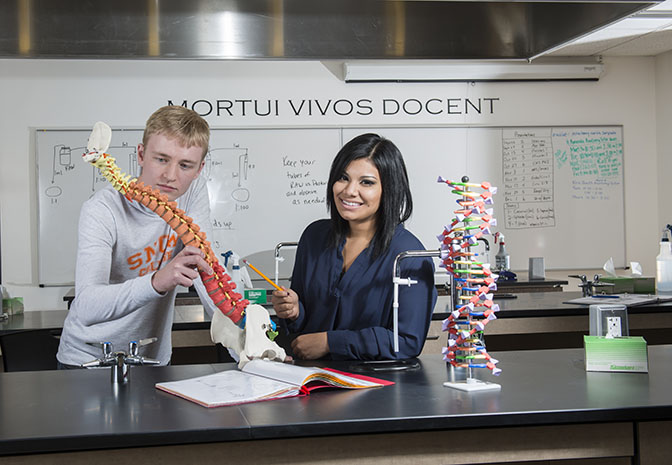 4.) Utah has the lowest student debt and default rates in the country.

5.) For every $1 the state invests in higher education, it receives $3 in increased tax revenues.

A new issue brief from USHE looked at the ROI to the state of investing in higher education. Utah taxpayers invested about $590 million in the education of 2016 grads, but can expect $1.6 billion in higher tax payments over a 30-year career of a graduate. In other words, the state receives $3 in new tax money for every $1 invested in education.

6.) 2016 Utah college graduates earned $470 million more in their first year after graduation than their peers who didn’t go to college.

The 24,472 students who graduated from Utah’s public colleges and universities in 2016 collectively earned an estimated $470 million more in increased wages in their first year of employment after graduation.

The benefits of additional degree attainment standout with even the lowest award level (certificates), with certificate-holders earning approximately $6,000 a year more than someone with only a high school diploma. This impact almost doubles to $12,000 per year at a bachelor degree level. 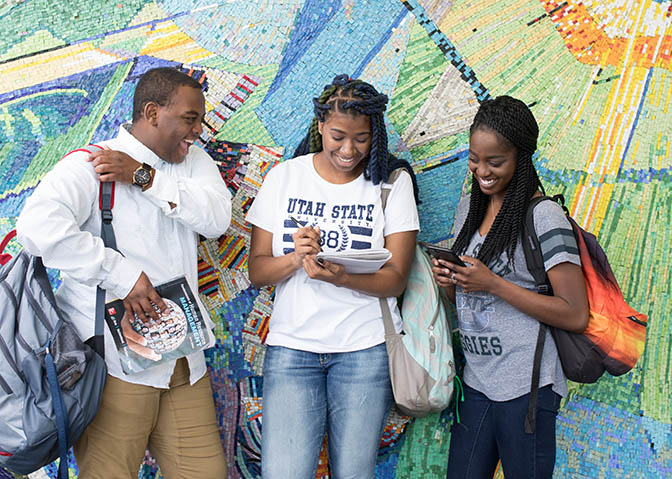 8.) Half of all USHE students enroll in at least one online course.

40% of the 175,509 students enrolled at USHE institutions during the 2016-17 academic year take at least one distance-delivered course (courses in which 80% or more of the course is taught at a distance), significantly higher than the national average of 28%. Online courses are by far the most popular distance-delivered courses, and are the fastest growing.

99% of jobs filled since 2010 went to those with a college credential. New state funding is necessary to grow high-demand programs in:

10.) Utah’s college student population will grow the size of 3 colleges in the next 10 years.

Enrollment is expected to grow another 60,000 students in 10 years—the size of the U & WSU combined. Workforce-critical programs are already over capacity, and further state investment in innovative delivery is vital.

11.) There are many benefits to having a state system of higher education and centralized leadership.

Having centralized leadership in the state system of higher education leads to many efficiencies, including: