This statewide college access advising program is an expansion of the Utah College Advising Corps (UCAC), which has been operated by the University of Utah since 2007. Under the current program, 12 schools in Utah have a full-time college access advisor. The UCAC model is proven to improve college enrollment and college graduation rates:

2.) Utah ranks 11th in the nation for educational attainment.

A 2018 report by WalletHub determined Utah was the 11th most educated state in America. This was determined by looking at a variety of factors, such as educational attainment, school quality, and achievement gaps between genders and races. Utah also ranked eighth in quality of education and 11th for educational attainment leading to its 11th overall ranking. 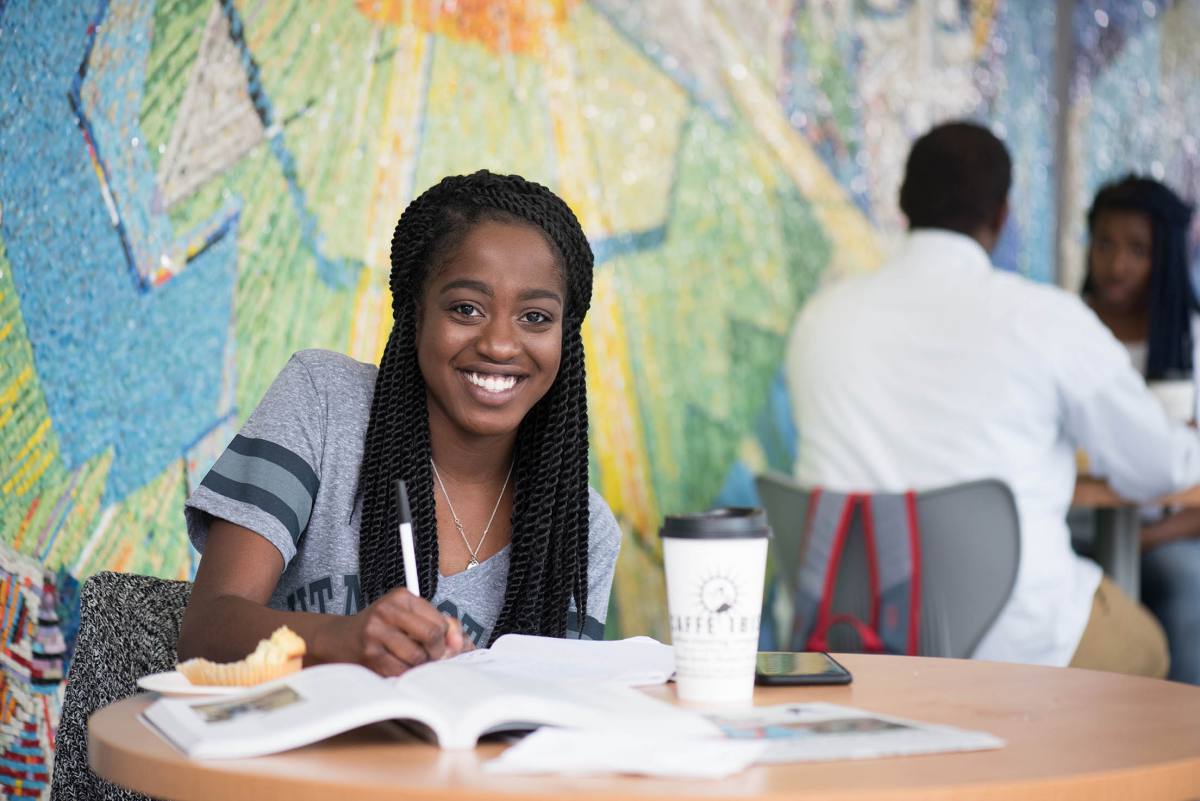 3.) Utah’s public universities have the fourth lowest tuition in the nation.

According to new data from the College Board, tuition at Utah’s public universities is fourth-lowest in the nation. The average 2018-19 in-state tuition and fees at Utah’s four-year institutions is $6,990, compared to the national average of $10,037.

4.) Utah has the lowest student loan debt in the country.

5.) An estimated $1.8 billion of added income by 2017-18 USHE Career and Technical Education (CTE) graduates will generate an additional $258 million in state taxes and fees over 30 years of employment.

An issue brief from USHE looked at the ROI to the state from CTE graduates. The brief found that from the estimated 5,812 2017-18 CTE graduates, more than $1.8 billion of added income will be produced over 30 years of employment than if they had not obtained their CTE credentials. It is estimated these graduates will generate an additional $258 million in state taxes and fees. 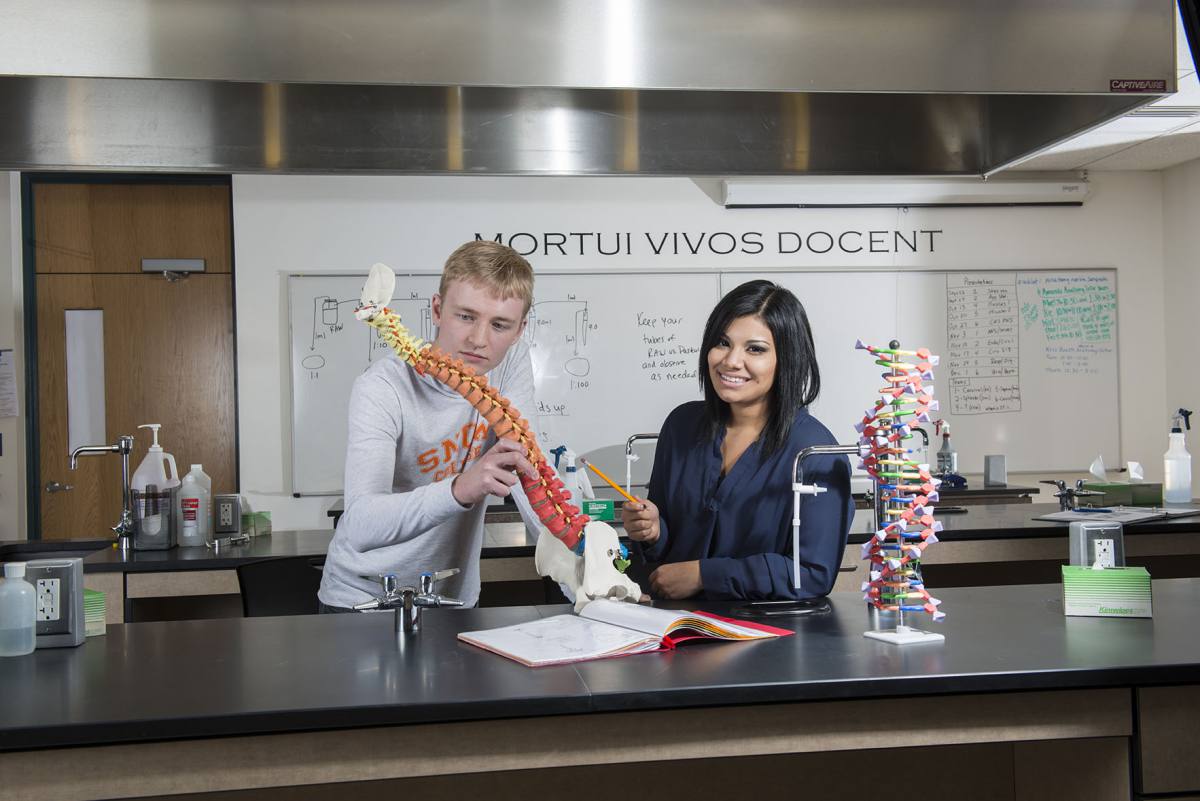 Nearly 45% of degrees and certificates awarded during the 2017-18 academic year came from USHE institutions. The top awards by area of study came from:

9.) Utah’s college student population will grow by 57,000 students over the next 10 years.

Enrollment at Utah institutions is expected to grow an additional 57,000 students in 10 years—adding nearly 4,000 additional students for just the 2018-19 school year. Eight out of 10 Utah high school graduates who enroll in college attend one of Utah’s public colleges and universities for a combined total of more than 180,000 students.

10.) There are many benefits to having a state system of higher education and centralized leadership.

Having centralized leadership in the state system of higher education leads to many efficiencies, including: