50th Anniversary: Board of Regents taps past when looking to future of Utah’s state higher ed governing body 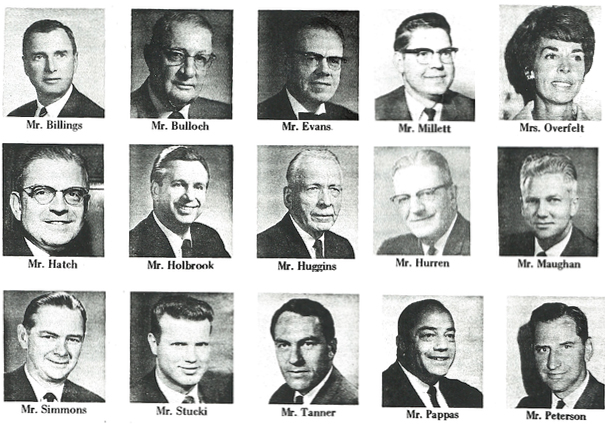 [Pictured above: 1969 Utah Board of Regents]

Fifty years ago, the Utah System of Higher Education (USHE) was formed by the state legislature with a single board—the Utah State Board of Regents—to govern the new system.

In 1969, the population in Utah was just over one million. The world was learning new things about the universe and each other. The United States landed on the Moon, hundreds of thousands gathered at a quaint show called Woodstock and Richard Nixon became the 37th U.S. president.

A significant milestone, probably lesser known that year, was that of the creation of the Utah System of Higher Education (USHE) through the Utah Higher Education Act of 1969. In a culmination of more than 70 years’ worth of study, talk and controversy, a new era of higher education governance was ushered in to improve the welfare and education of Utah citizens.

Though created in 1969, the Utah Board of Regents has roots dating to February 28, 1850. On that day, a Board of Regents was established for the University of the State of Deseret, with the power to ‘establish branches…throughout the state.’ This action of the General Assembly was later confirmed by the Territorial Legislature of Utah. Public sponsored higher education thus began in Utah with 25 students enrolled in the single institution.

USHE has since seen the enrollment of Utah’s public colleges and universities grow to nearly 184,000 students during the 2018-19 academic year. Today, USHE’s eight institutions consist of six universities and two community colleges, with the public technical colleges being governed separately as the Utah System of Technical Colleges. The most recent addition to the university distinction was Dixie State University in 2013.

Peter W. Billings, the first Board of Regents Chair, saw learning to work together as a significant aspect of 1969 for the Board. As he wrote in the First Annual Report 1969-70, “A major achievement has been the creation among all the board members of a statewide viewpoint—that we are not serving as representatives of a particular institution or a particular geographic area, but as citizens of Utah interested in the welfare of the entire System.”

Twenty-five years later on what marked the silver anniversary for USHE and the Board of Regents, then Chair Kenneth G. Anderton wrote of the predominant issue of growth in student enrollment, tuition and budget, campuses and the System as a whole. He wrote, “Today’s Regents carry the educational torch relayed to us by Regents past, and building on the substantial accomplishments of prior Boards, we are determined to meet existing challenges, and carry out the charge of those who have entrusted us with providing a world class education for Utah’s college and university students.”

As the statements of past Chairs still ring true today, USHE and the Board now look to increasing college access for Utah citizens, especially those that are from low-income households or are first-generation students.

Fittingly, the Utah Legislature will likely pass a need-based scholarship program, sponsored by Rep. Derrin Owens, R-Fountain Green, coined the HB 260, Access Utah Promise Scholarship Program. Qualifying Utah students, including returning adults, would have tuition and fees paid for at state colleges, universities and technical colleges for four semesters. USHE presidents signed a letter of support for the bill as they think it is time to expand proven programs to more Utahns to change the course of intergenerational poverty.

The Board is also working with the Kem C. Gardner Policy Institute to understand the demographic makeup of Utah, with a population now over three million, in order to set a postsecondary attainment goal for the state, consistent with projected demographic changes. A report is expected to go before the Board in Spring 2019. This report is a critical foundation for establishing a new long-term vision and strategic plan for higher education in Utah to see USHE through even more significant milestones yet to come. 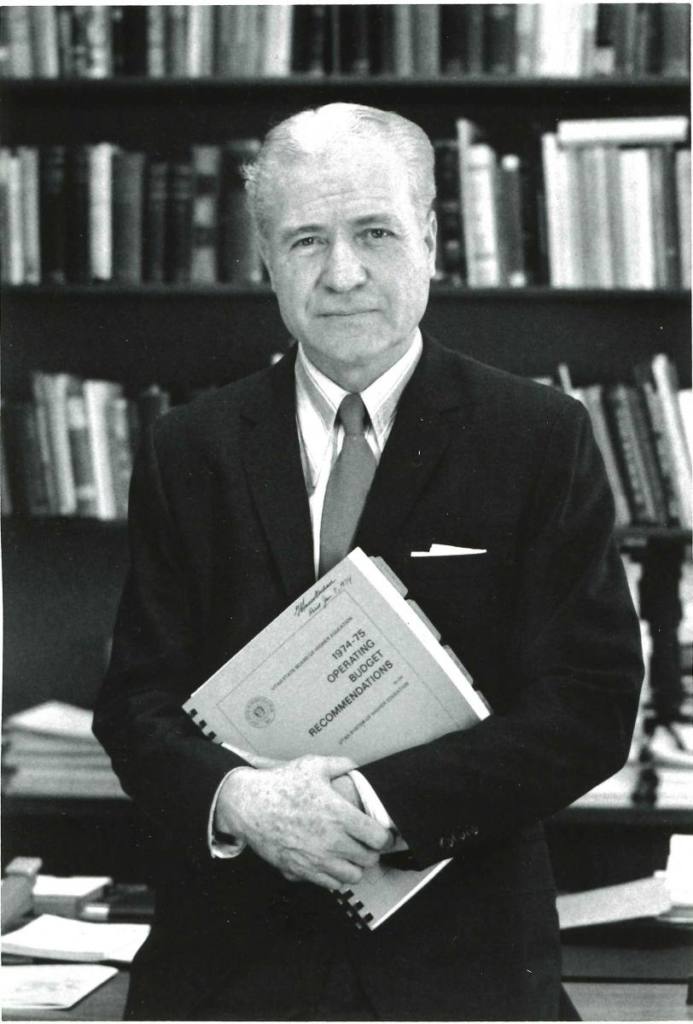