Executive Director of UHEAA, Dave A. Feitz, to retire from post 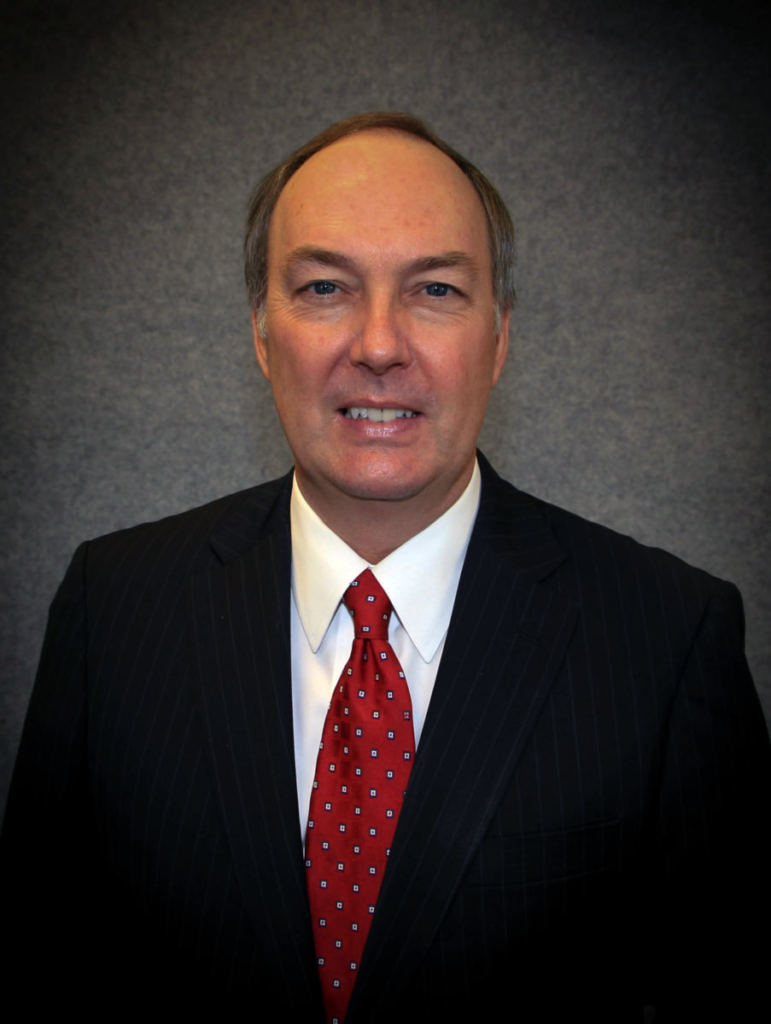 Pictured above: Dave A. Feitz, Director of UHEAA

Following a career devoted to expanding access to higher education and making it more affordable for students, Dave A. Feitz, Executive Director and Associate Commissioner for Student Financial Aid for the Utah Higher Education Assistance Authority, is stepping down after 14 years of leadership. David S. Schwanke, current Deputy Executive Director at UHEAA, will serve as the interim executive director, effective September 30, 2020. Feitz will remain with UHEAA through September 30, to ensure a smooth transition.

Since 2006, Feitz has guided UHEAA through significant transformation and ensured its continued success as a stable source of student loans and financial aid. As UHEAA’s longest-serving executive director, Feitz oversaw UHEAA’s $21 billion student loan portfolio and administered its $1.1 billion student loan bonding program, which has achieved top financial ratings and cut the cost of going to college for students.

“It has been a privilege to lead UHEAA over the last 14 years, helping assist students with the hurdle of paying for college and helping to positively impact their lives through the transformational power of higher education,” said Dave A. Feitz, Executive Director of UHEAA. “David Schwanke has been with us through many changes within UHEAA—with his 25 years of organizational knowledge and a wealth of expertise, he is uniquely suited to take the helm. UHEAA is well-positioned under his leadership to continue serving our students.”

Feitz’s tenure on the executive team at UHEAA began more than 32 years ago. Under his leadership:

“The Utah Board of Higher Education is appreciative of Dave Feitz’s steady leadership over the years, which has allowed UHEAA to bring educational opportunities to Utah citizens through low-cost loans and top-notch community outreach,” said Harris H. Simmons, Chair of the Utah Board of Higher Education. “We thank him for his service and wish him the best. David Schwanke has the right industry knowledge and skills to seamlessly step in as the next executive director of UHEAA and we look forward to the organization’s next chapter under his leadership.”

David S. Schwanke has been with UHEAA for the last 25 years and served as both Associate Executive Director for Accounting and Finance and Deputy Executive Director. Schwanke has served in his current role since September 2016. Prior to his tenure at UHEAA, he worked as a senior auditor at Deloitte & Touche. He received his Master’s degree in accounting and finance from Utah State University.

“Twenty-five years ago, I was drawn to UHEAA by its mission to assist Utah’s students with paying for college,” said David S. Schwanke Deputy Executive Director of UHEAA. “I’ve learned a lot about the organization and the needs of our students over the years, and I’m ready to guide UHEAA to embrace even more opportunities in the future.”