Since the November election, political rhetoric has heated up in Utah and across the nation. On March 30-31, 2017, 25 highly motivated college students met at the Utah State Capitol to debate the most pressing issues impacting our communities.

The Utah Intercollegiate Legislature is a legislative simulation hosted by Utah Campus Compact each spring to engage interested higher education students from across the state in learning more about the legislative and governing process. 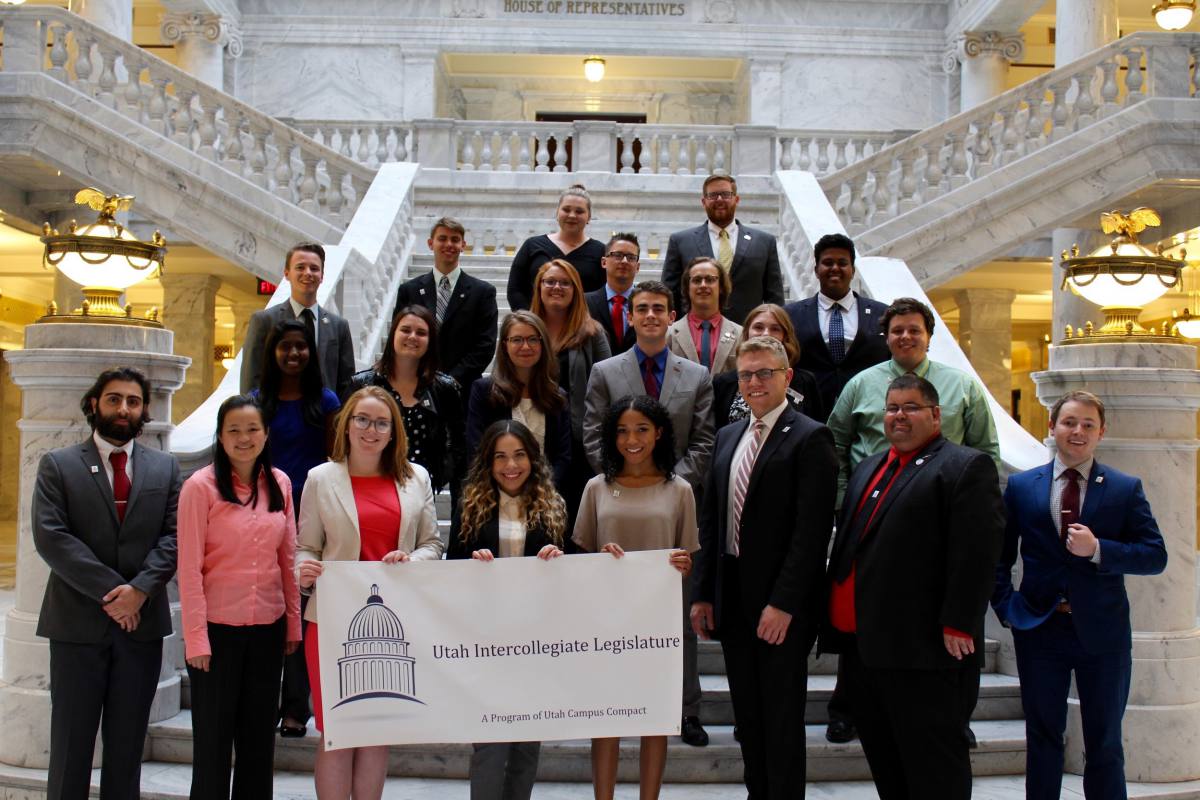 “Utah Intercollegiate Legislature is similar to Boys and Girls State, but the students that participate are already eligible to vote and to run for political office,” said Alexis Bucknam, Utah Campus Compact Executive Director.

Zach Jacobs, a junior at the University of Utah studying Bioengineering, is serving as the Senate President for this year’s session and commented, “We are really excited for the bills that have been put forth by the student delegates this year. They reflect the issues debated during the Legislative session and give us an opportunity as students to consider and weigh in on some of the high stakes issues that affect our everyday lives.” Jacobs values the opportunity to engage in political debate, a personal interest and hobby.

Shay Bauman, a junior at Southern Utah University and an active leader at the Leavitt Center for Politics, is serving as the Governor of the Utah Intercollegiate Legislature and served an internship at the 2017 Utah State Legislative session. One of the many benefits provided to the delegates each year is a delegate dinner where they are joined by some of our state legislators.  Bauman said, “This is a great opportunity for students who don’t have the chance to serve as legislative interns or haven’t done so yet.  It was great to meet Speaker Greg Hughes and to talk about some hot button issues with Senator Milner last year, it helped inspire me to pursue a legislative internship this year.” 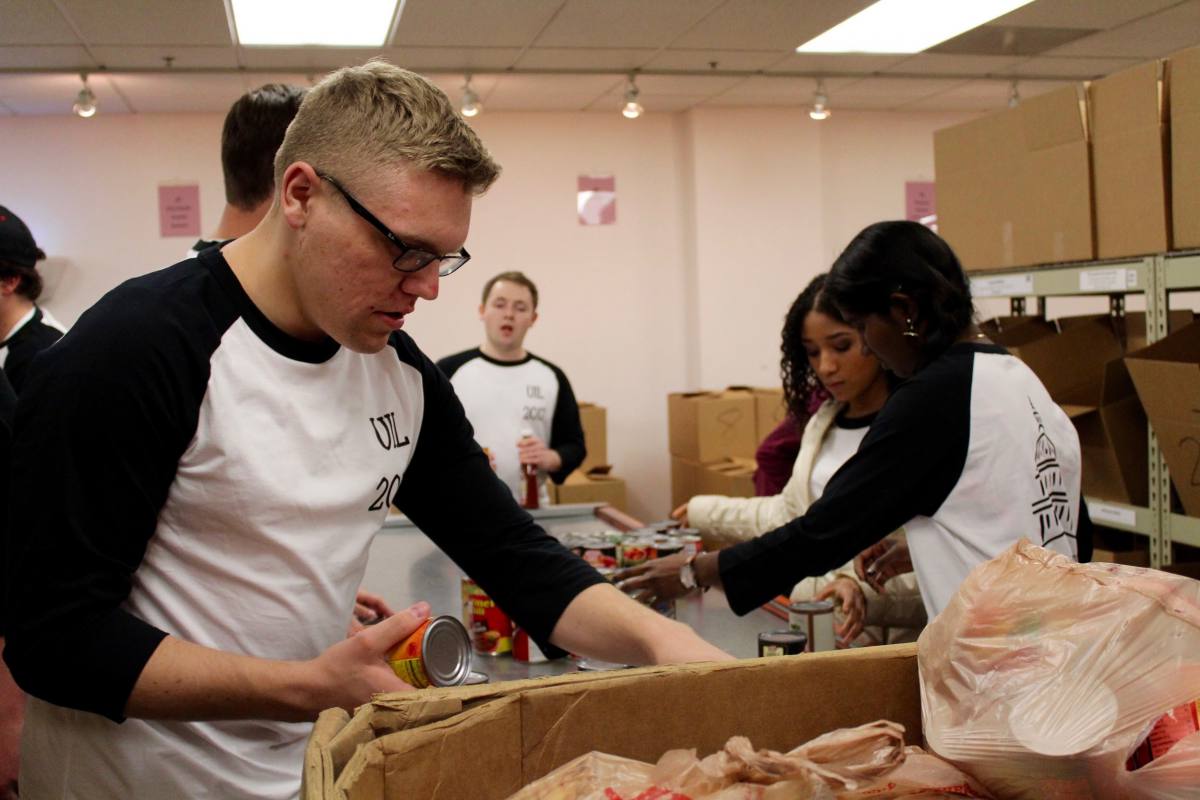 The previous student leadership added a service project to the program in 2016, and student delegates will pause their vigorous debate for a couple of hours to head to the Utah Food Bank to meet direct community needs midday Friday, March 31.

The Utah Intercollegiate Legislature receives generous support from the Utah Commission on Civic and Character Education. Director Michelle Oldroyd would love to see the program scale up to include a House of Representatives and Judicial Branch. “We are thrilled to be a supporter of this program and hope we can involve additional branches of government in the future,” Oldroyd said.