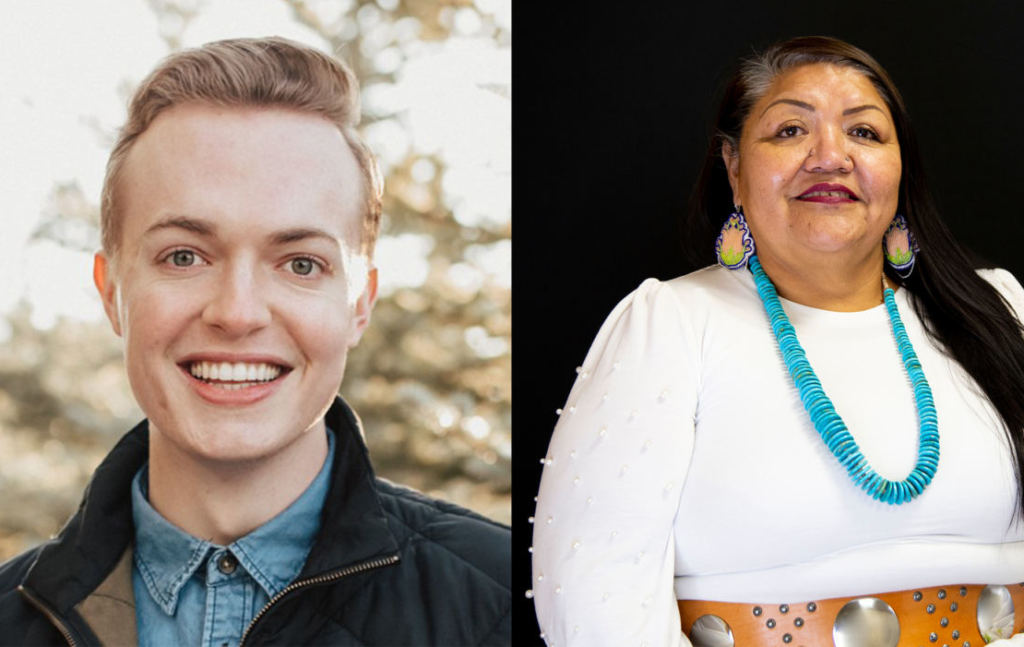 The confirmation comes after the Senate Education Confirmation Committee voted to forward both nominations to the full Senate.

During the Senate Education Committee, each student representative presented on their educational journey and what they hope to achieve on the Board.

Serawop noted that her mother told her, “People can take a lot of things away from you, but they can’t take away your degree,” which was part of the driving force behind her educational journey. She sees that she can make a difference for students at technical colleges by being a voice for them, “If one person has a problem, more than likely there are ten other people with that same problem.”

Marcum said that he would serve as an effective advocate, representative, and action taker on the behalf of all students, including adult learners, non-traditional students, female and BIPOC students, students with learning disabilities or mental physical and emotional struggles, LGBTQ+ students, and others. He is committed to doing his part to work toward Governor Cox’s One Utah Initiative as it applies to our higher education institutions across the state and will work hard to unify students and build bridges of understanding and support, as students work toward their various degrees, certificates, and awards.

Valirie Serawop is from the Uintah Basin and is a member of the Northern Ute Tribe. She is enrolled at Uintah Basin Technical College in the Business Manager program. She is involved with the Ambassador and Diversity Groups, where they build leadership and community involvement. She is the 2021 UBTech Student of The Year, and Skills USA, Silver Medalist, Prepared Speech. She encourages everyone to get involved with education, whether that means brushing up on their skills or being an active participant in children’s education. Read Valarie Serawop’s full bio.

Tanner Marcum is a Master of Human Resources and Master of Business Administration student at the Jon M. Huntsman School of Business at Utah State University. He has a bachelor’s degree in Business Finance from Brigham Young University-Idaho. Throughout his academic career, Tanner has also held various leadership and other roles at a variety of public and private organizations including Home Care Pulse, BYU-Idaho, BYU-Pathway Worldwide, Utah State University, the United StatesFederal Government, and most recently, Honeywell Aerospace. Read Tanner Marcum’s full bio.

Both student members will be sworn by the Board at its July 2021 meeting at Utah State University.