“After an extensive national search, the Utah Valley University Presidential Search Committee has narrowed the applicant pool to these four highly-qualified candidates. The committee is honored to recommend them to the Board of Regents for its consideration in selecting a new leader for the university,” said Steven Lund, Regent and search committee co-chair.

Elaine Dalton, search committee co-chair and chair of the UVU Board of Trustees, added, “We thank the university’s trustees, faculty, students, and staff, along with the community as a whole, for their valuable participation in this process.”

The 24-member search committee has spent several months soliciting input through public meetings and in-person interviews. The Board of Regents will interview the following finalists (listed here in alphabetical order): 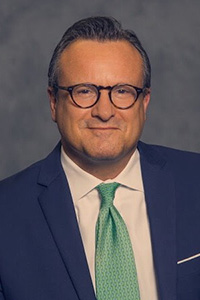 Bradley J. Cook is the Provost at Southern Utah University and Professor of History. He has worked to establish SUU as a national leader in student-centric, highly engaged learning environments. Prior to his current position, he served as President of the Abu Dhabi Women’s College in the United Arab Emirates. He has had 25 years of administrative experience in higher education, eight of which were spent at then-Utah Valley State College as Vice President of College Relations and later as Vice President of Academic Affairs. He has special research interests in Islamic educational theory, comparative religion, and international and comparative education. Cook has a bachelor’s and master’s degree from Stanford University and a doctoral degree in Middle East Studies from the University of Oxford. 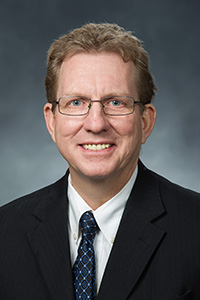 John R. Rosenberg is the Washington Irving Professor of Spanish and American Relations at Brigham Young University, as well as the associate director of the Faculty Center, where he is responsible for training academic administrators. For two decades he has worked with the BYU-Public School Partnership where he currently serves as a Senior Fellow. He collaborated with the Institute for Educational Inquiry in Seattle in promoting the democratic purposes of public education and served as a Leadership Associate and as an Agenda for Education in a Democracy Scholar. Prior to his current role, he chaired the Department of Spanish and Portuguese at BYU and was dean of the College of Humanities. He earned his bachelor’s degree from BYU and his master’s and doctoral degree from Cornell University. 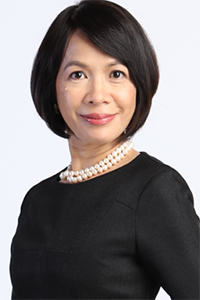 Astrid S. Tuminez is the Regional Director for Corporate, External and Legal Affairs in Southeast Asia for Microsoft. Previously, she was the Vice Dean of Research and Assistant Dean of Executive Education at the Lee Kuan Yew School of Public Policy at the National University of Singapore, where she trained over 2,000 government officials and private-sector professionals in leadership and organizational change. Her previous positions include senior consultant to the U.S. Institute of Peace, Director of Research at AIG Global Investment, and program officer at Carnegie Corporation of New York. She previously ran the Moscow office of the Harvard Project on Strengthening Democratic Institutions. She holds a bachelor’s degree from Brigham Young University, a master’s degree from Harvard University, and a doctoral degree from the Massachusetts Institute of Technology 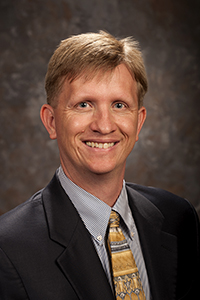 The finalists will be on the UVU Orem Campus on Thursday, April 19, 2018, to meet with groups representing faculty, staff, students, and administration. Each finalist will participate in a public meeting the afternoon of April 19, where attendees from the UVU community and the general public will have the opportunity to ask questions of the candidates.

More information on the public meetings is available at uvu.edu/presidentialsearch.

On Friday, April 20, 2018, the Board of Regents will interview the finalists in a closed session. The board may convene a public meeting at UVU — Sorensen Center, Centre Stage — at 5:45 p.m. that day to select the president. However, it may convene at another time, which will be announced at a later date.